Blackhawk Films® as we know it today is the fruit of a rich and exciting story that is now almost 100 years old. It started with Film Advertising in 1927, then continued its success in the Home Distribution Market where the company earned its reputation. Since the late 80’s and thanks to David Shepard, Blackhawk Films® started to focus on the preservation and the restoration of its own collection.

In 2000, after years of fruitful collaboration, Blackhawk Films® joined forces with the Lobster Films Group (Paris, France). In 2019, the company opened a new facility in Burbank, CA, where it offers high end film services to customers as well as continuing to work on the Blackhawk and Lobster Films collection. Alongside our digital lab, our team also works on the distribution of the collection, including screening licenses and clip sales.

Digitization for Picture and Sound

For more than 35 years, Blackhawk Films® and the Lobster Films Group have been restoring and working on film and audiovisual content. We offer a wide variety of services. Our experienced team is at your service to provide the highest quality work for both Picture and Sound. 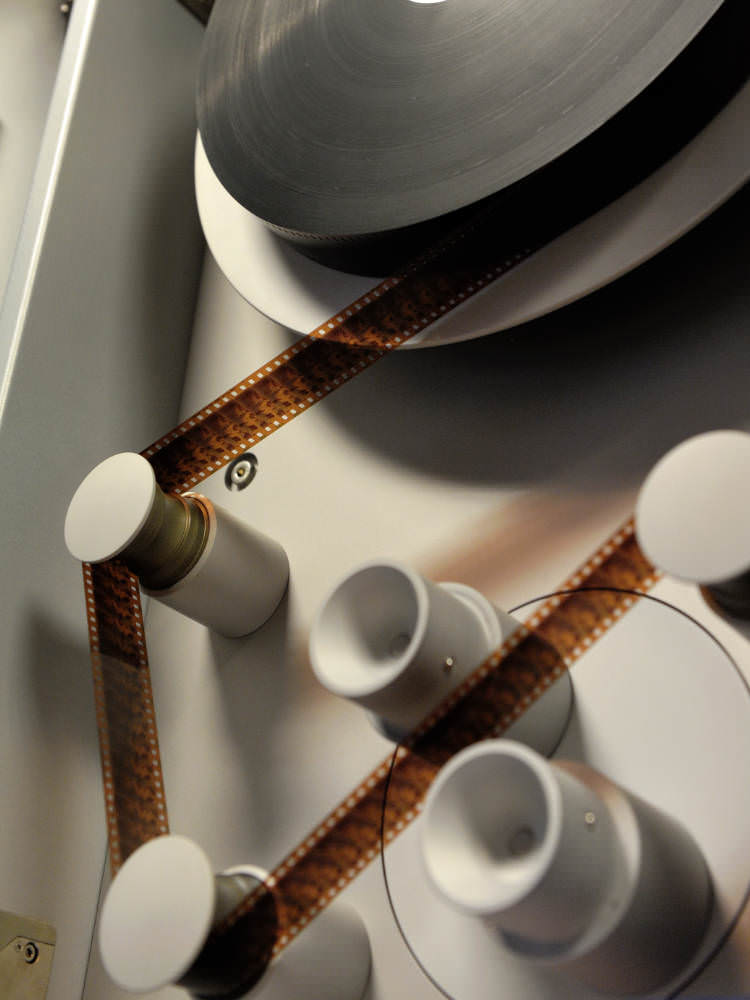 Digital restoration for Picture and Sound

We provide digital restoration for Picture up to 4K and Sound. Since 1990, we have restored thousands of features. We are specialized in handling very complex projects and highly damaged films. 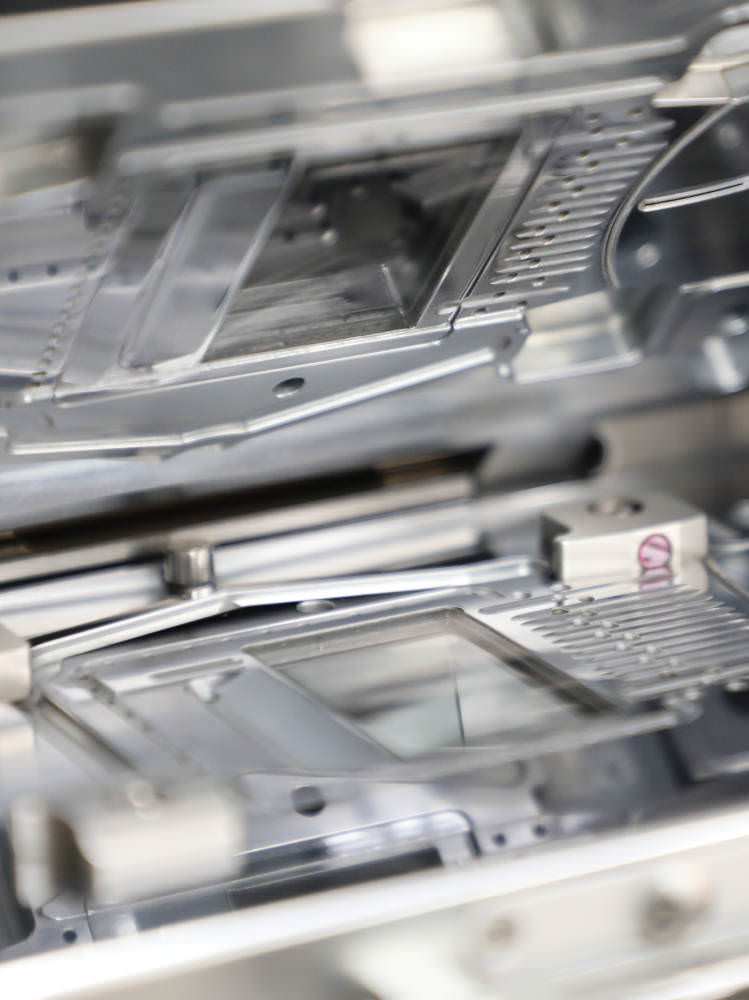 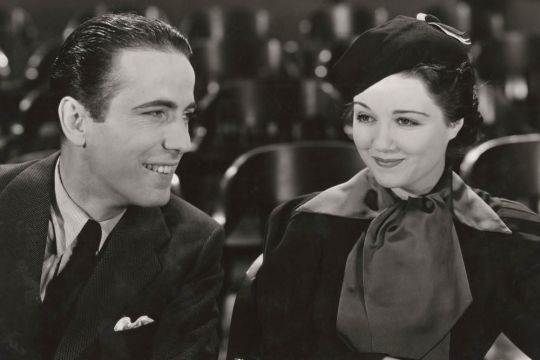 Are you planning a screening?

Our extensive catalog comprises thousands of titles. We provide the rights and material for features, shorts and documentaries. 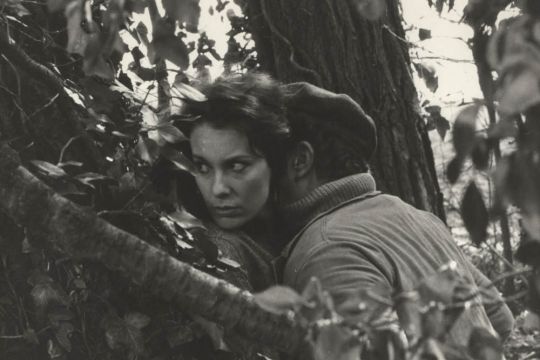 You can find almost everything in our vast collection of 8000+ hours. We happily provide clips for all forms of usage (advertising, documentary, features…). Research is provided for free. 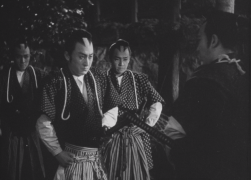 Treasures from the Academy Film Archive

If you are near Tokyo, don't miss the double screening of "Black and Tan" and "Movie making in Japan". Two features newly restored by BLACKHAWK FILMS.

Women at the Dawn of an Industry

Come celebrate the discovery of “the only woman animator” in the earliest days of animation. Three animated titles from the BLACKHAWK collection we be playing with Live musical accompaniment.

The San Fransisco Silent Film Festival is screening Cecil B. DeMille's "The Cheat" from the BLACKHAWK print source, with Live music by Wayne Barker.

Julien Duvivier in the 1920s

In Search for Originals

The USC Hefner Moving Image Archive digitized almost all of the original Blackhawk Films bulletins. We are still looking for copies of the missing issues. Take a look at the collection following the link below.